Binance: US Branch Leaves The Blockchain Association, Restricts Services in Russia in Compliance With EU Sanctions 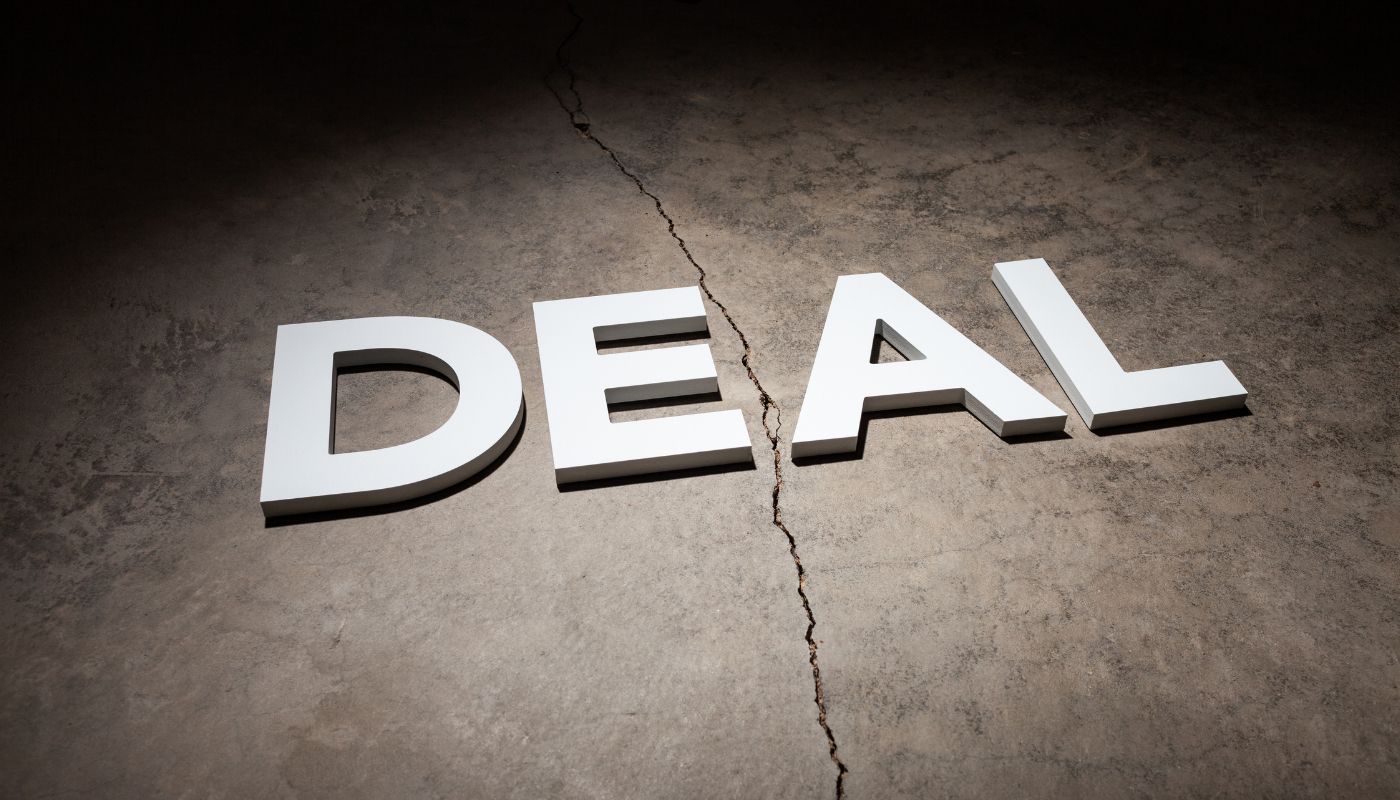 Welcome back to the Tribe! In this post we dive into the news about that Binance Leaves Blockchain Association! Here’s what you need to know about it.

Nothing should be considered investment or financial advice. Enjoy the ride!

Binance US has left the Blockchain Association with immediate effect. The American affiliate of the world’s biggest crypto exchange said a distance existed between the goals and ideals of both entities. The announcement comes just two years after Binance US initially joined the association back in 2020.

In the same week, Binance has also restricted access to its services in Russia. Reports claim the exchange had no other choice but to effect the limited ban following stiff pressure from the European Union due to the ongoing war in Ukraine.

The US branch of the world’s leading digital assets exchange Binance, Binance US, has announced its decision to leave the crypto nonprofit organization known as the Blockchain Association.

According to the official statement shared on Wednesday (April 21, 2022), Binance US made the exit due to a significant mismatch between the goal, standards, and values of the two institutions.

Notably, BinanceUs joined the association not more than two years ago after the primary Binance exchange was barred from offering its services in America. Following the decision from US regulators, Changpeng Zhao opened Binance US with Brian Shroder as the arms Chief Operating Officer.

Since joining, the American Binance Branch contributed financially to the growth of the Blockchain Association as the NGO moved to lobby for more crypto-inclusive regulations in the US.

However, with the exit confirmed, Shroder said that resources will be deployed towards funding missions the company fully aligns across Washington and other state capitals.

“We are excited to establish our own Government Affairs team in D.C. to actively engage in direct and constructive dialogue with U.S. policymakers on smart regulation that increases clarity and trust while allowing American innovation and leadership to flourish in crypto”

As the war between Russia and Ukraine continues, organizations and governments have supposedly stepped up efforts to restrict the use of cryptocurrencies by Russians. Following the EU’s fifth package of economic sanctions, Binance has limited accounts with assets worth $10,885 and above.

“The limit also covers all spot, futures, custody wallets, and staked and earned deposits. In addition, all deposits to accounts for Russian nationals or natural persons residing in Russia, or legal entities established in Russia with over 10,000 EUR will be restricted”

Binance however stressed that the sanctions do not apply to Russians living outside the country. Accounts with balances lower than the stipulated amount are also free from the restriction. The exchange highlighted that since the EU has followed due process, other exchanges should comply with the sanction. An excerpt from the statement reads:

“While these measures are potentially restrictive to normal Russian citizens, Binance must continue to lead the industry in implementing these sanctions. We believe all other major exchanges must follow the same rules soon.”

Notably, Binance previously turned down unofficial requests from Ukrainian officials calling for a geoban on Russia.

Justin Sun disclosed news regarding an upcoming algorithmic stablecoin for the Tron blockchain. The token dubbed USDD goes live on May , 2022, barring any last-minute changes or incidents. Tron’s native cryptocurrency TRX will be leveraged to support the new player in the stablecoin market. Also, both the Ethereum network and the Binance Smart Chain will onboard USDD once it launches.

Thanks for reading our post on the news that Binance leaves blockchain association!

The first-ever Bitcoin x Gold exchange-traded product was launched by a collaboration between ETP issuer 21 Shares and ByteTree, an asset management heavyweight. Dubbed BOLD, the fund will debut on the Swiss exchange SIX. BOLD is split with an 18.5% BTC and an 81.5% Gold sharing formula. An algorithm that leverages 360-day historical volatility data will rebalance the fund on a monthly basis.

Bitcoin becomes an acceptable means of payment for the first time in the continent of Africa. Legislators from the Central African Republic recently approved the bill to legalize crypto in the country. The country joins El Salvador in a shortlist of countries with Bitcoin as legal tender.
It’s possible that the CAR could draw scrutiny from international financial bodies and sovereign governments from adopting Bitcoin on a national level. Organizations like the European Union and IMF have been critical regarding widespread crypto adoption in recent times.